Music, books, movies, TV, games, hobbies, food, and potent potables. And forum games! Pour a drink, put on your smoking jacket, light a pipe (of whatever), and settle in.
Post Reply
5990 posts

I hope this is followed up with ransom notes made out of words cut from magazines, pictures of the Chief holding that days newspaper and a gun to his head, and cardboard fingers mailed to the PD.
THIS SPACE FOR RENT
Top 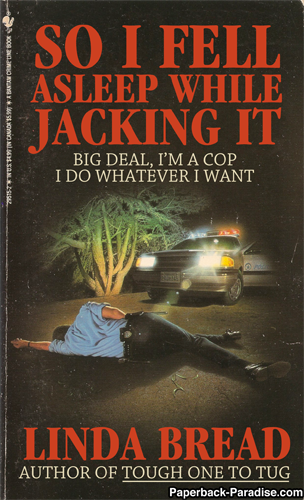 "Guilty as charged. Go ahead and ban me from the mall." - Ellie
Top

Four old retired men are walking down a street in Yuma, Arizona
They turn a corner and see a sign that says, "Old Timers Bar - ALL drinks 10
cents."They look at each other and then go in, thinking this is too
good to be true.

The old bartender says in a voice that carries across the room,
"Come on in and let me pour one for you! What'll it be, gentlemen?"

There's a fully stocked bar, so each of the men orders a martini.
In no time the bartender serves up four iced martinis shaken, not stirred and says,
"That'll be 10 cents each, please."

The four guys stare at the bartender for a moment, then at each
other. They can't believe their good luck. They pay the 40 cents, finish their martinis,
and order another round.

They pay the 40 cents, but their curiosity gets the better of
them. They've each had two martinis and haven't even spent a dollar
yet.

Finally one of them says, "How can you afford to serve martinis as
good as these for a dime apiece?"

"I'm a retired tailor from Phoenix ," the bartender says, "and I
always wanted to own a bar. Last year I hit the Lottery Jackpot for $125 million and
decided to open this place. Every drink costs a dime. Wine, liquor, beer it's all the same."

As the four of them sip at their martinis, they can't help
noticing seven other people at the end of the bar who don't have any drinks in front of
them and haven't ordered anything the whole time they've been there.


Nodding at the seven at the end of the bar, one of the men asks the Bartender,
"What's with them?"

The bartender says, "They're retired people from Canada . They're waiting
for Happy Hour when drinks are half-price...".
If Trump supporters wanted a tough guy, why did they elect such a whiny bitch? - Mo

Those who know history are doomed to deja vu. - the innominate one

Never bring a knife to a joke fight" - dhex
Top

I chortled, but that's not even a joke. Midwestern and Canadian snowbirds can be so tight with money that Jews and Scots get uncomfortable.
We live in the fucked age. Get used to it. - dhex
Top

Andrew wrote: ↑
02 Jan 2019, 00:16
I chortled, but that's not even a joke. Midwestern and Canadian snowbirds can be so tight with money that Jews and Scots get uncomfortable.

You didn't mention the Dutch. Obviously you've never been to West Michigan.
THIS SPACE FOR RENT
Top

"Yours is the much better comeback." -JD
Top

"Dude she's the Purdue Pharma of the black pill." - JasonL

"This thread is like a dog park where everyone lets their preconceptions and biases run around and sniff each others butts." - Hugh Akston
Top


When you're telepathic, there's no keeping it secret!
If Trump supporters wanted a tough guy, why did they elect such a whiny bitch? - Mo

Those who know history are doomed to deja vu. - the innominate one

Never bring a knife to a joke fight" - dhex
Top 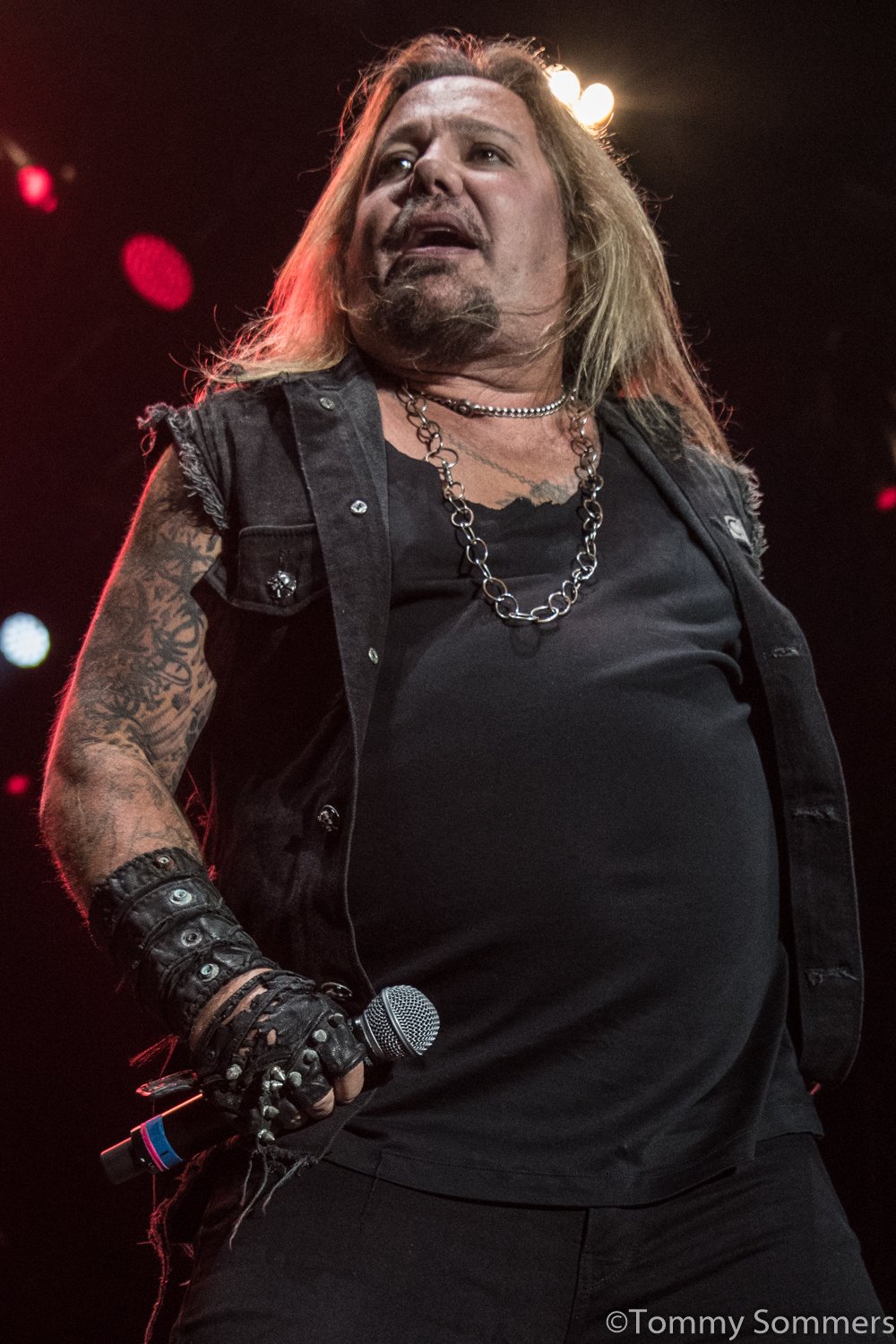 Holy shit I thought it was the guy from gates of slumber
"i ran over the cat and didnt stop just carried on with tears in my eyes joose driving my way to work." - God
Top

Dog the Bounty Hunter really let himself go.
his voice is so soothing, but why do conspiracy nuts always sound like Batman and Robin solving one of Riddler's puzzles out loud? - fod

Coolie and the gang?
"i'd like to move toward not combusting except on special occasions like arbor day." - dhex
Top

"Dude she's the Purdue Pharma of the black pill." - JasonL

"This thread is like a dog park where everyone lets their preconceptions and biases run around and sniff each others butts." - Hugh Akston
Top

They just look so pleased with themselves on every damn syncopation you'd think they invented the concept.

And now I have the urge to play some nintendo.
"Never forget: a war on undocumented immigrants by necessity is a war on all of our freedoms of association and movement."
Top

I love the mirror that makes their 200-person crowd feel more like a 2000 person crowd.
"Sharks do not go around challenging people to games of chance like dojo breakers."
Top

Ha! I didn't even catch that. Nice.
Top

Yeah well. They played on stage and rocked out 200 people (assuming the audience wasn't payed extras). I'd give up my best day to trade places.
THIS SPACE FOR RENT
Top

I wouldn't go so far, but I'm reminded that I read a really crappy book, recently. Something that was at the level of bad fanfic, a pile of wish-fulfillment and weird harem-comedy/random fetish-indulgence goofiness where things like "dramatic tension" and "a clearly conveyed setting" wandered off to do some hard, bitter drinking for long stretches of the story. I only finished it because I had a weird curiosity about where this story was going.

Looking at its Amazon rank, that book appears to get something like ~50 sales a day. Mind you, it's free on Kindle Unlimited, where I read it, but that's likely more people each day than who've ever read any fiction I've ever written. (And moreover, it was a sequel, so presumably these people had read the previous book and sought it out, not just started it and given up.)

So yeah, I get that bit of perspective.

I seriously doubt it. That synthetic sound didn't come round till the 80's
*clicks through to Youtube*
Yup. 83
THIS SPACE FOR RENT
Top
Post Reply
5990 posts

Return to “The Joys of Life”